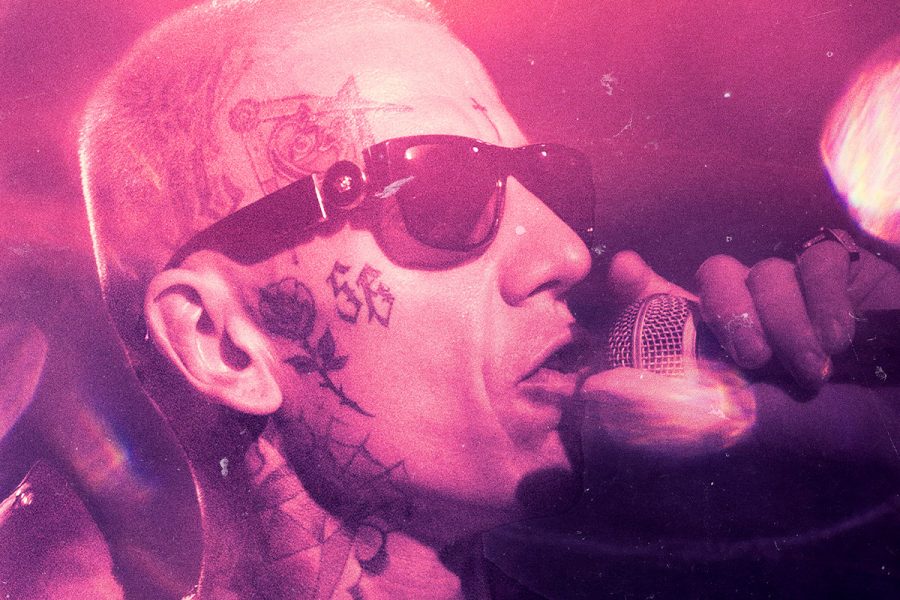 Plot: Alex has the best cocaine in Prague, but he decides to stop dealing. Although selling drugs lets him pay for luxury clothing, he yearns for fame and success as a rapper. In fact, he is given the chance to record a hit with an established rapper that might just get him among the top players. Just one small detail stands in the way: the promised collaboration is time-limited and costs a ton of money. And so Alex begins his battle against time and his fight for his life.