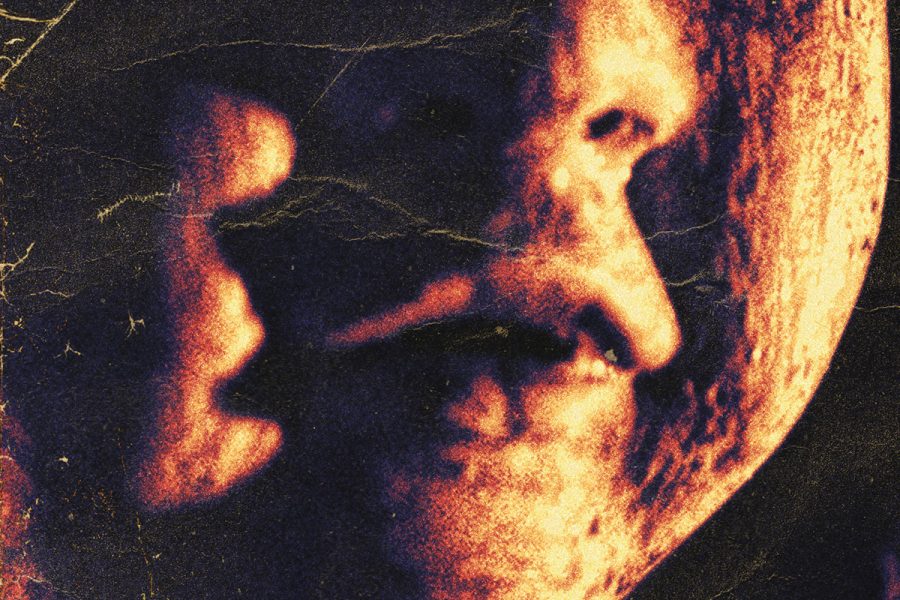 Official artwork designed for the Original Motion Picture Soundtrack of this 2015 slasher flick.

This design was conceptualized to resemble a retro tape cover, as a special release of the soundtrack on cassette was planned for fans of the movie. This cover was also used for the release of the album on digital platforms.